little things I like a lot & happy distractions: february

I haven't published one of these posts in a little while so I've merged my Happy Distractions (based on books and movies etc) with Little Things I Like a Lot which has basically been a condensed 'favourites' post. So this is a good jumble of some of my favourite things from the last month or two including beauty and fashion bits.

game of thrones: a clash of kings
In my last little things' post I wrote about how much I enjoyed the A Game of Thrones book I was reading from George R.R Martin's series; A Song of Ice and Fire. Well I've just come to the end of the second book - A Clash of Kings  and yes it's taken me forever but I'm still in love with the series. I'm going to try and read the third book (A Storm of Swords pt 1: Steel and Snow) this month so that I can take the fourth (A Storm of Swords pt 2: Blood and Gold) away to America with me and begin reading it on the plane. 12 hours is a long flight and the perfect time to get wrapped up in the world of Game of Thrones. :)

finding neverland
We watched Finding Neverland the other night and I'm still thinking about it. It's such a wonderful heartfelt and feel good movie about the mind behind Peter Pan. Johnny Depp plays the lead brilliantly, he's the perfect actor for this role portraying a creative and normal every day man with a fantastic imagination. Considering it was made 10 years ago now I can't believe I hadn't seen it before, madness.

anastasia brow wiz
I can't get enough of the Brow Wiz! Having just ordered Anastasia Brow Wiz for the second time I thought it worth a mention in my favourites. I haven't actually run out of product yet but became aware that I've had this one for a while now (since the end of October 2014) so thought it best to get a backup ready. I wrote a bit of a review about this and the Dipbrow Pomade back in November that you can read here if you like.

the other woman
The movie The Other Woman reminds me of a grown up John Tucker Must Die so if you enjoyed that then you'll like this too! It's less about love and more about finding friendship - because of betrayal and hatred but hey, that's the fun part.

teal outfit & fedora
This outfit (here) is my favourite from February for two reasons; the dress and the hat. This dress is an old one from Missguided that I like to pull out from time to time but I usually wear it with black tights and on mostly casual days, I'd not worn it out out like this before. The hat was a spur of the moment buy in Primark that I thought I'd try out because of my love for hats, this one is awesome, I love it! Especially with that naturally wavy hair of mine. :)

vampire diaries
OMG TVD. I love this show! It's so bizarre how much I love this show because ever since I can remember I've had an irrational fear of vampires. Irrational because they aren't real .. or aren't they?! I'm head over heels for Nina Dobrev and her style in this (mainly when she's Elena and not a doppelganger) and so in love with Daemon and his bad boy self - Ian Somerhaulder is too beautiful. I think they might be why I like this show so much.. Plus Caroline is awesome. This is just a fan girl ramble really.. watch it and you'll understand. :)

palmers body oil
I'm so slack when it comes to moisturising my body so I went on the hunt for something that I could use in or immediately after the shower and this moisturising body oil popped up. Being a long-time fan of the Palmers cocoa butter I figured this was a sure bet, that I'd like the smell and wouldn't be allergic to it and I was right. It's the perfect product for me. I use it straight after turning off the shower, basically drip dry whilst in there and cover myself in the oil. By the time I've brushed my teeth I'm pretty much ready to get dressed because it sinks in nice and quickly. This really is a no fuss body moisturiser and I'm loving it! 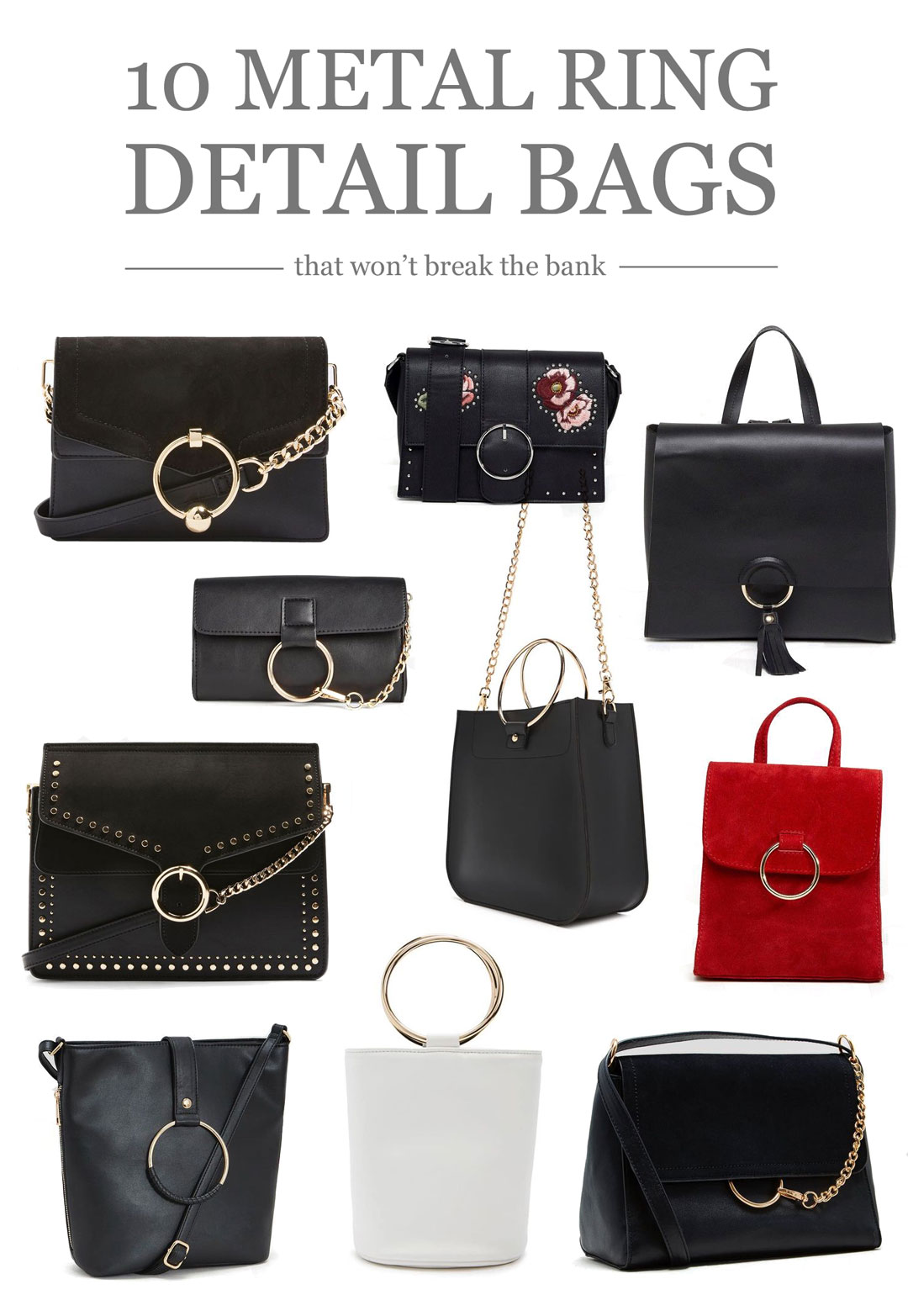