Last Wednesday I was lucky enough to have two tickets to go and see Wicked On Tour at the theatre. I'll start by saying that to my knowledge I have never actually been to see a production at the theatre that was not a pantomime so this was a pretty big deal for me - It was my first 'proper' musical and I admit that I was pretty apprehensive about how it was going to go and if I would like it but guess what - I LOVED IT! 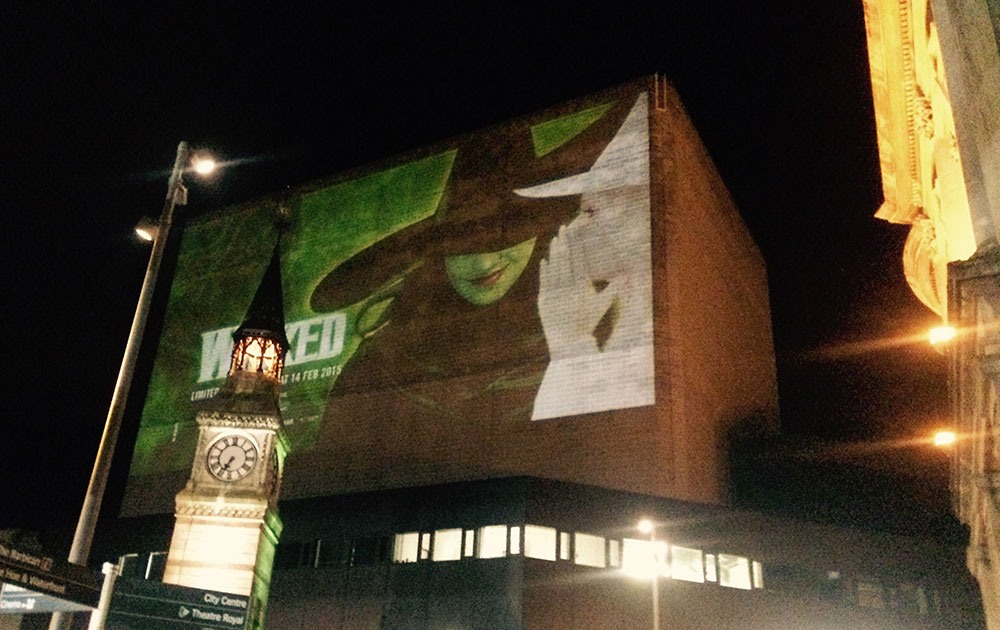 I took my friend Nikki along with me and she's since become my theatre buddy because she already loves musicals and this one was no exception, in fact I think it's her new favourite. :)

Wicked was even more impressive than I expected it to be, even after everyone around me had raved about it for so long. My mum and sisters love going to the theatre and so go quite often to both the Theatre Royal in Plymouth and to see performances in London. They love Wicked so much that next weekend they're going to see it for the third(?) time!

I've found it quite difficult to get into words just how this show made me feel because I was a bundle of emotions the whole way through. Be it overjoyed, really pleased for certain characters, gutted or just down right sad and bawling. It's amazing the effect this performance had on me and I think that's why I loved it so much. I was in awe of the cast and the sheer amount of work that must go into this production - it seems incredible to me. I don't just mean the effort from the performers but also the orchestra, controllers of the lighting and effects plus the people behind the scenes making sure everything runs smoothly. Even the costumes - I couldn't get over the detail and thought that is put into these costumes and how elaborate and fantastic they were.

I'm running out of ways to say that Wicked is awesome and everyone should see it so just watch the trailer here or visit the website :D  Though there is one thing I haven't covered.. how cute is Samuel Edwards?! *swoon*

If you haven't been to see Wicked or even if you've never seen a musical I can wholeheartedly recommend it, you'll have a fantastic time. :) 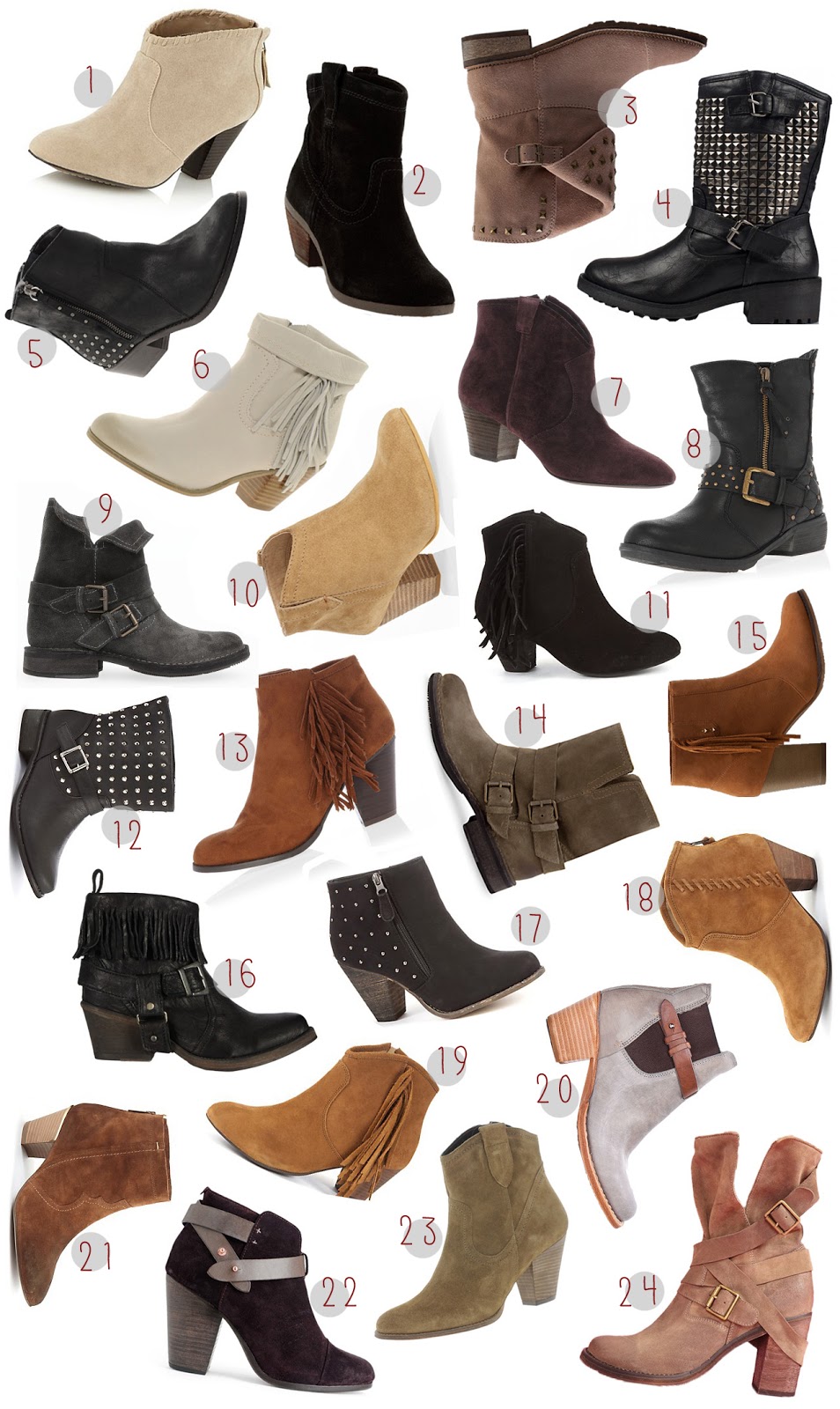