I've been baking a little, well a lot really as I decided to give my family some different types of gifts this year some of which included these cute christmas shaped shortbread biscuits and blocks of peppermint bark. Although now a little late I thought I'd share these recipes if not for adaptation for other events then for Christmas 2015! 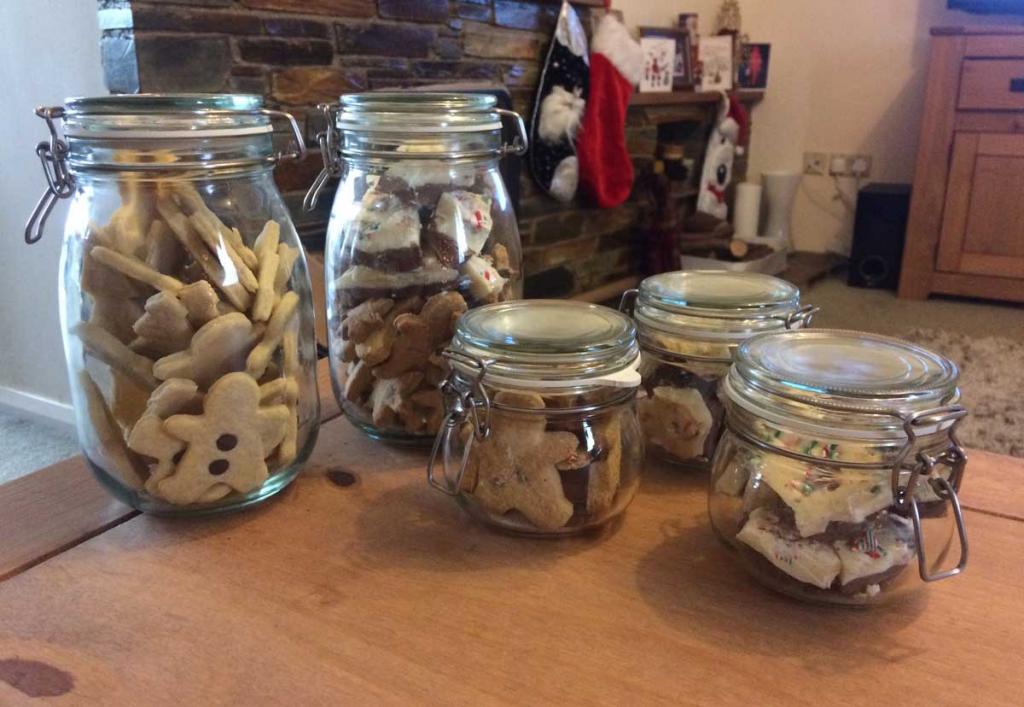 peppermint bark
This is the first time I've made peppermint bark and I love it! I created two slabs of bark, one of which was made with milky bar chocolate and much thinner than the below photographs - though I didn't manage to photograph this second attempt.

method
1. Break up the chocolate and melt it - I prefer to use the bowl over a saucepan of boiling water method
2. Once completely smooth pour the chocolate into a greaseproof paper lined pan - It should sit level but use the spatula to spread evenly if needed
3. Pop the pan of milk chocolate into the fridge to set
4. Put the candy canes into a sealed bag or wrap in plenty of cling-film and smash apart with a rolling pin until you're happy with the sizes
5. Melt the top layer of white chocolate as before
6. Pour the white melted chocolate onto the hardened base of milk chocolate - It needs to be set before adding the second layer otherwise they'll mix together
7. Before the white chocolate sets completely drop the crushed peppermint candy canes into the mix until you're happy with the coverage
8. Sprinkle the snowflakes and then the edible glitter over the still melted chocolate
9. When you're happy with the way it looks put the pan in the fridge to set
10. When completely set chop up the finished bark however you like - I cut it at angles and filled flip lock Ikea jars as gifts for family.

A tip from me.. Don't make your bark as thick as this one because it was a nightmare to cut into pieces! My second attempt was SO much better and I used half the chocolate.

christmas shortbread biscuits
Rather than use my go-to (and amazing) Jamie Oliver shortbread recipe I opted to use this one as it's more suited to cut out shapes from. It's a harder more biscuit shortbread than the chunks of crumbly deliciousness I usually make and it worked pretty perfectly. So much so that I'm thinking about making these biscuits regularly rather than buying biscuits from the supermarket.

method
1. Preheat your oven to 160C / Gas mark 6
2. Cream together the margarine and sugar in a bowl - If using chocolate chips add them no
3. Gradually mix in the flour and using your hands knead the mixture into a smooth ball
4. Dust your work surface with plenty of flour and using the rolling pin roll out the mixture to be approximately 5mm thick - I do this in parts by splitting the mixture into two or three balls
5. Cut out your biscuits using the cookie cutter/s dusted in excess flour so that they don't stick
6. Place them on a nonstick baking tray spaced apart and cook for 10-15 minutes until golden


I hope you liked these little treats, I'll definitely be referring back to these recipes next year. :)